Share a memory
Obituary & Services
Tribute Wall
Read more about the life story of Michael and share your memory.

Michael graduated from Brighton High School in 1977 before enlisting in the United States Army, where he served his country proudly. After his time in the Army, Michael had many different jobs throughout his career. He approached each job with the same dedication and hard work he became known and respected for over the years. As the oldest of four children, Michael always cared for others and put others first. Michael loved music in every form; he made it a point to share that love for music with all who knew him. Michael enjoyed spending time at his camp in Old Orchard Beach, Maine, reading a book on the beach, peacefully working in the yard, and spending time with his dogs. Michael was always known for having on a new pair of sneakers and a hat and loved cheering on his NY Football Giants. He loved watching his children and grandchildren play sports, compete at Scouts, and he was never one to turn down a good video game with the kids. He was an amazing father, grandfather, brother, uncle, cousin, partner, colleague, and friend. He touched the lives of so many people. He will truly be missed and will never, ever be forgotten.

Relatives and friends are kindly invited to attend the visitation at St. Ignatius of Loyola Church, 28 Commonwealth Ave., Chestnut Hill, on Wednesday, January 18th, at 10:00 am, followed by a funeral mass beginning at 11:00 am. Interment at Massachusetts National Cemetery, Bourne, at 2:00 pm.

In lieu of flowers, donations in memory of Michael may be made to the American Cancer Society at www.cancer.org 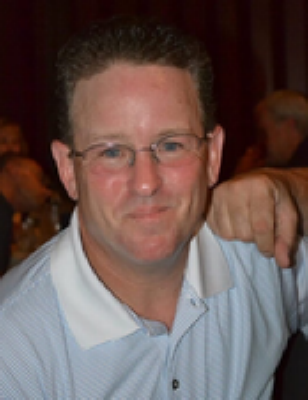